A Shirtless Gronk Racked Up an Utterly Insane $100,000 Bar Tab With Flo Rida at a Connecticut Casino

We have the receipt to prove it. 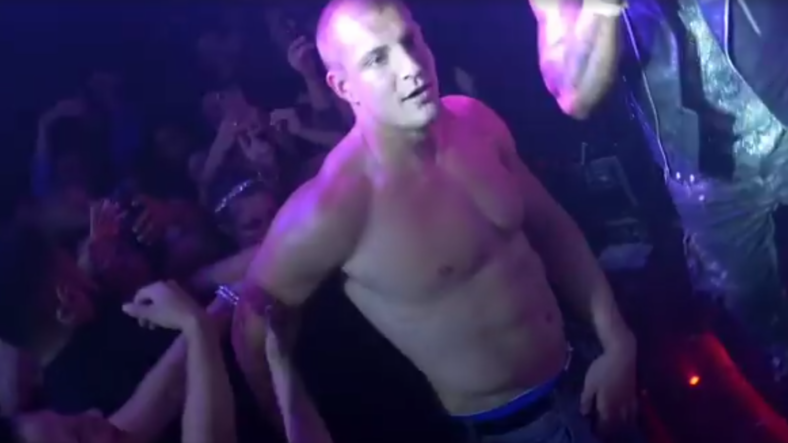 Pats phenom and notorious party boy Rob Gronkowksi had himself one helluva weekend at a Connecticut party spot, if this receipt obtained by TMZ is any indicator.

The Boston Globe reports that Gronk was out partying with longtime friend Flo Rida and a 20-person squad. The Shrine even posted the above footage of the wild night in which the Patriots tight end is—you guessed it—shirtless.

TMZ wasn’t sure who picked up the tab, but Gronk tweeted a response to the story insisting that it wasn’t him.

Don't always believe what you read. This is where 100k + would go to before that. pic.twitter.com/2nzSfBk8pV

Considering the NFL superstar earns an average yearly salary of $9 million, he could definitely afford to do both.