Get these classic sunglasses while you still can. 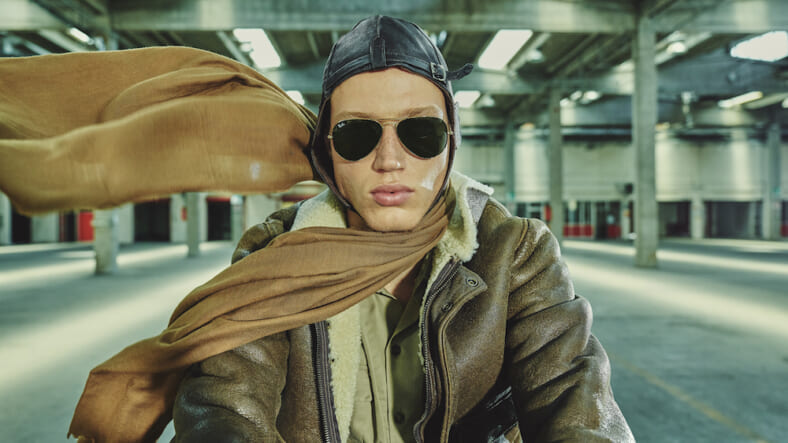 As part of its Reloaded program, Ray-Ban is dropping limited-edition re-releases of its most iconic shades.

Next up is a re-issue of an Aviator model originally released in 1938, when the style entered a golden age due to improvements in aviation.

Ray-Ban threw on cable temples for the benefit of modern wearers, lending them a more snug and comfortable fit.

The Ray-Ban Reloaded is available in two timeless colorways: a gold frame with green G-15 lenses and black with legend blue crystal lenses.

Ray-Ban only manufactured 550 pairs, and so they quickly sold out on Ray-Ban.com. Some are still be available in stores, where you can snag a pair for $163.