Viral Story About Theft of $2.4 Million Worth of Rolexes Was Fake

But Bob’s Watches has you covered if you’re still in the market for a Rollie. 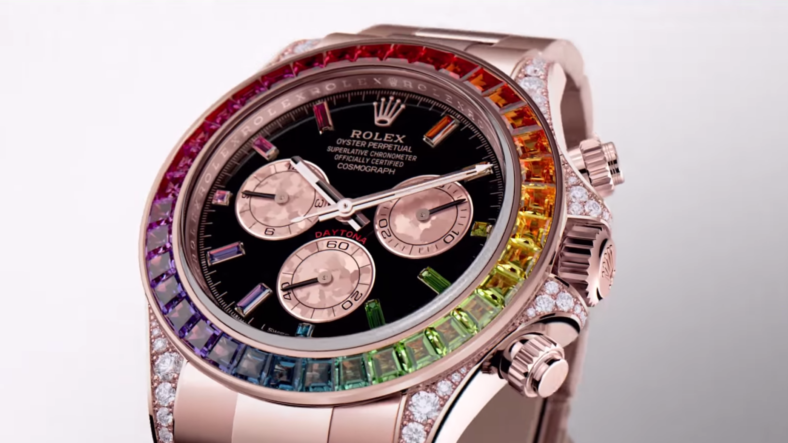 When worldwide protests sparked by the death of George Floyd at the hands of Minneapolis police began, more than one story of violence went viral, including a New York Post article that stated a Manhattan Rolex store had been looted, losing $2.4 million in luxury watches.

That story was fake. It didn’t happen. GQ reports:

Except, for starters, there is no “Rolex store” on Greene Street, as the Post wrote. The store in question is the New York branch of Watches of Switzerland—an authorized Rolex dealer, but by no stretch of the imagination a Rolex store. On top of that, store representatives deny that anything at all was stolen, and report that the damage was instead very minimal. The discrepancy between the story and the denial is the subject of a tweet shared almost 90,000 times. The Post did not respond to a request for comment.

Watches of Switzerland executive veep David Hurley told the men’s magazine that “First, it’s important to note that while Rolex is a brand partner of ours, this is not a Rolex boutique. Second, the damage to the store was minimal and consisted of a few broken windows and smashed vitrines. Most importantly, and let me be very clear about this, no product was on display and absolutely no watches were stolen.”

A post shared by Watches of Switzerland (@watchesofswitzerland_official) on Jun 6, 2020 at 3:02am PDT

GQ goes on to note there was a pattern of fearmongering news stories, including embellished or even made-up tales of rioting protesters utilizing neatly-stacked piles of bricks and pundits based in Manhattan tweeting about their neighborhood being a war zone only to later admit they weren’t even home.

It’s also evident no one knows where the claim of $2.4 million in stolen merchandise even came from.

The Rolexes are safe.

If you check out Bob’s auction you’ll find 16 vintage Rolexes, all rare models bought from the original owners. They’re on sale again for the first time since the site acquired them, hence the name “Fresh Finds.”

Available models include a Paul Newman Daytona, GMT-Masters, and Submariners. There’s also a Steve McQueen Explorer and a number of vintage Daytonas to choose from.