Meet the Hungarian hottie who’s heating up the modeling world. 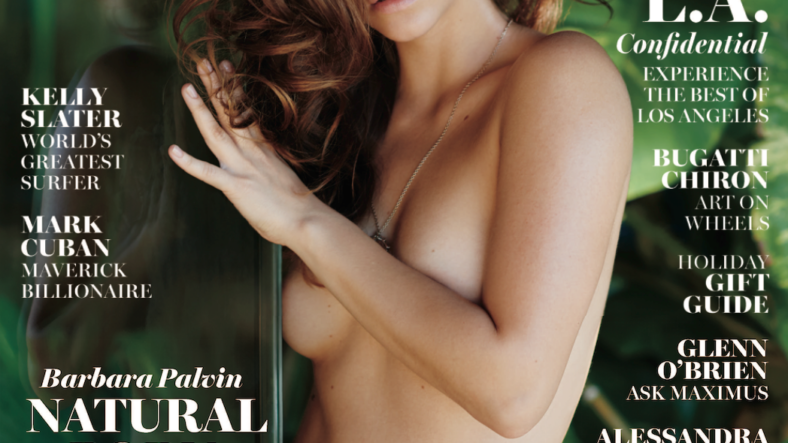 Wherever Barbara Palvin goes, there’s a little dust storm of controversy. Back when she was a 19-year-old Victoria’s Secret model, Selena Gomez fans blamed her for the singer’s breakup with Justin Bieber after Palvin was spotted with him at a Broadway show. Palvin has since been linked to One Direction’s Niall Horan; she’s been seen partying with Ed Sheeran; and, since the Cannes Film Festival in 2016, she’s been rumored to be dating Formula 1 racer Lewis Hamilton.

On the day I chatted with Palvin, who is at home in the countryside outside of Budapest, she laughed at her reputation as a man-eater—though the laughter was undercut by a clear note of annoyance. Days earlier, a British tabloid posted a picture of her sitting on a man’s lap at an event for the Italian lingerie brand Intimissimi. “That’s not Lewis Hamilton! Barbara Palvin gets cozy with mystery man,” the headline gasped.

“Normally, I don’t let it get to me,” she tells me. The “mystery man” was, in fact, her Italian agent, a dear friend. “I actually hang out with a lot of guys, and whenever I hang out with a famous guy, I’m instantly dating them. So I just laugh it off.” This time, though, Palvin said the comments crossed the line.

Read the full feature on cover model Barbara Palvin in Maxim’s December/January issue, on sale November 29, and be sure to subscribe so you never miss an issue.