This Hungarian beauty is an absolute knockout. 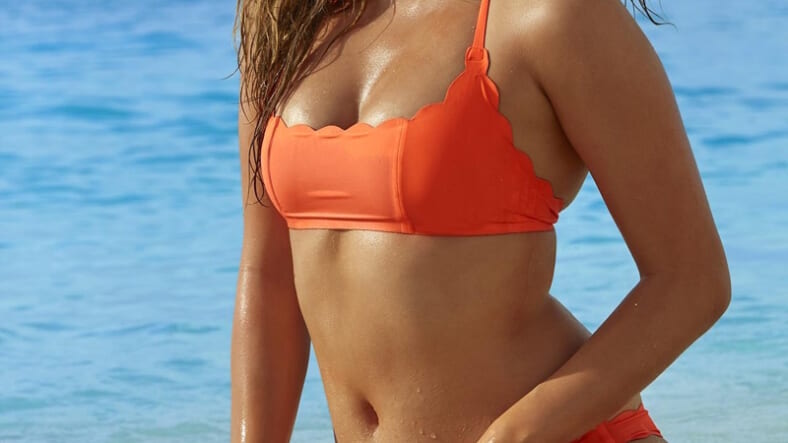 Sports Illustrated made waves when it awarded its prized swimsuit cover to plus-sized bombshell (and future Maxim cover model) Ashley Graham. Now, they have hit back with the crowning of their new “rookie of the year— Hungarian stunner Barbara Palvin.

The gorgeous swimsuit siren was voted by readers as their favorite of 2016, beating out beauties like Sofia Resing, Tanya Mityushina, Bo Krsmanovic, and even the great Graham.

It has been a long time coming. Barbara got her start in the industry at 13 and has modeled for Victoria’s Secret, Louis Vuitton, Armani, and L’Oreal Paris. She even counts an acting credit in the 2014 film Hercules.

So congrats, Barbara Palvin. Looks like we’ll be seeing a lot more of this rising star in the near future.