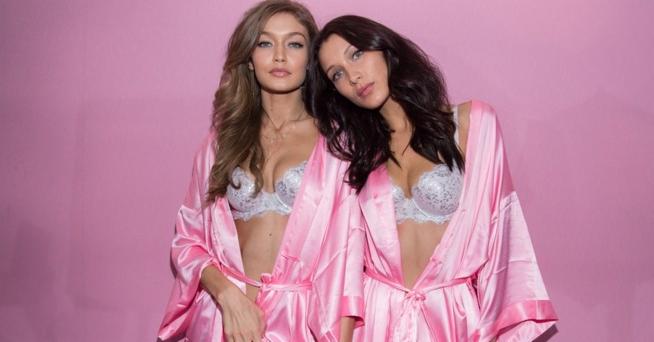 Nicki Minaj apparently has a couple of incredibly sexy fans in Bella and Gigi Hadid.

Minaj posted the clip to her Instagram account, and in two days her 71 million followers have watched it over two million times. For an impromptu performance, we think they nailed it. Compare it to the original below and decide for yourself.