You can’t lose with these stunning MLB wives and girlfriends. 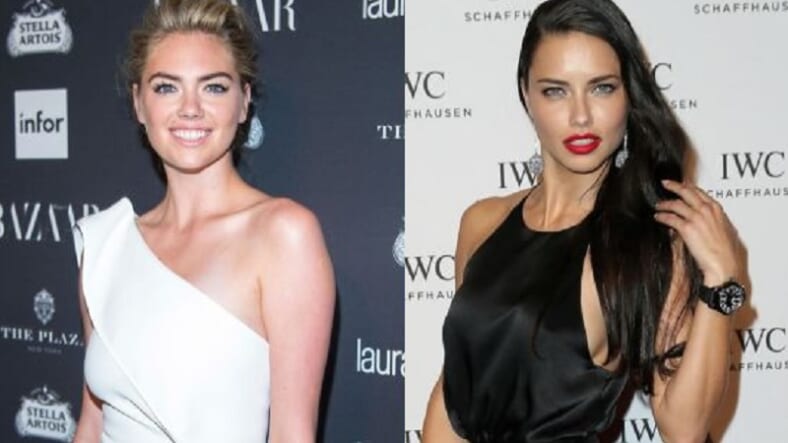 Major League Baseball’s 2017 season began today, and with that comes another round of increased attention to the love lives of top pro baseball players. There’s a good reason for that: these guys often get together with some major hotties.

One of the most famous examples may be Detroit Tigers ace Justin Verlander and supermodel Kate Upton, who are pretty open about many very personal aspects of their relationship. But Verlander isn’t the only lucky guy in the major leagues who has more than a fastball or a killer home run stroke at the plate.

Along with Kate, let’s take a look at some more of the hottest wives and girlfriends (WAGs) the boys of summer have for inspiration at home.

Adriana has moved on from NFL players to baseball. She’s with Mets pitcher Matt Harvey.

Soooooooo who ya got today!!! RT and let me know your pick🏈 #broncos #panthers #SB50 pic.twitter.com/xCEtUShWMq