The 49 year old is a pretty woman indeed. 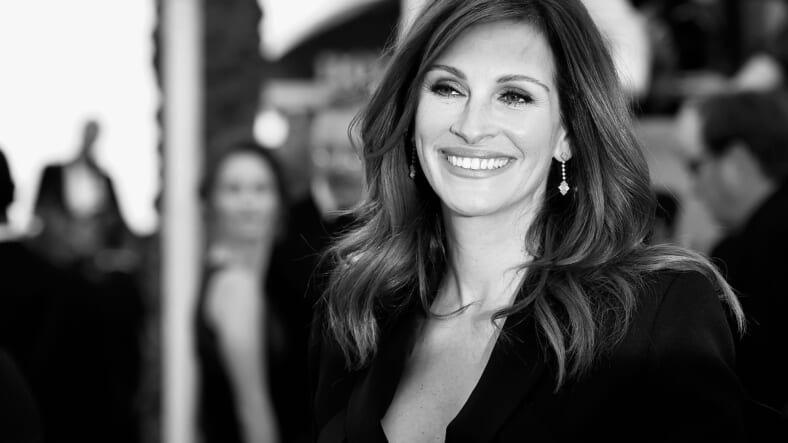 There can be no ranking of beautiful women as definitive as Maxim’s annual Hot 100. It’s just a law of nature.

Still, PEOPLE magazine comes in a close second with its annual “Most Beautiful” issue.

This year, Oscar-winning actress and screen icon Julia Roberts, age 49, was crowned the “World’s Most Beautiful Woman” by the popular celebrity rag.

It is Julia’s fifth time to receive the honor, which is a record-breaker. She was first named “Most Beautiful” 26 years ago, around the time of the release of Pretty Woman.

See why she was and still is No. 1 in the slideshow above.

About the honor of being most beautiful, Julia gushed, “I am very flattered.” But she admits, at 49, “I think I’m currently peaking.”

We doubt that. Let’s see if she can snag that spot another five times!