Former Maxim cover model Munn cleared the air after she was reportedly spotted having a “romantic” dinner with Pratt. 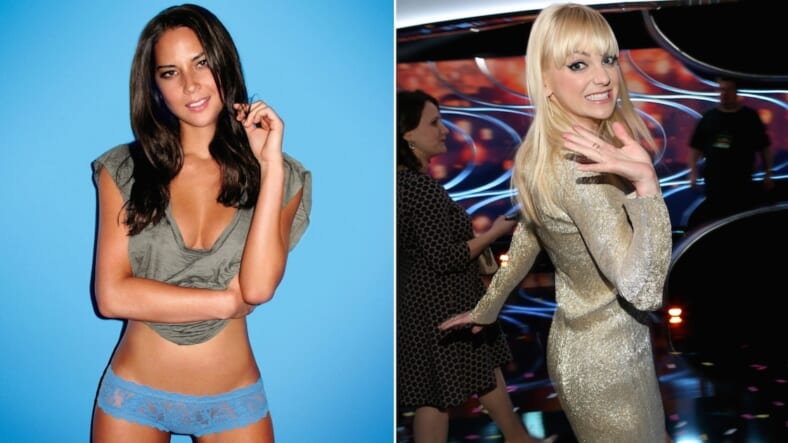 Olivia Munn went to great lengths to prove that she is definitely not hooking up with Chris Pratt, despite whatever tabloid rumors you may have heard since he split with ex-wife Anna Faris in August.

After Entertainment Tonight reported (erroneously, it seems) that Munn and Pratt were spotted on a romantic dinner, Munn took to her Instagram story to clear the air… in a numbered list.

1. Not every woman is scorned and upset after a breakup.2. Not every woman is ‘furious’ at another woman for dating her ex.3. So even if I was dating @prattprattpratt, some tabloids got me and @annafaris all wrong. 4. Women respect and love each other a lot more than some people like to think. 5. Chris and I would have a horrible celebrity name: Crolivia, Prunn, Chrisivia, Olipratt.

What’s more, Munn shut down that there is any Brandy & Monica “The Boy Is Mine”-style beef going with Anna Faris. She posted a screenshot of a text she sent to Faris claiming her innocence, and Faris seems to have appreciated the gesture.

This is good news since we’d hate to pick sides. The House Bunny is the greatest Playboy Bunny-goes-to-college movie ever, but Munn’s early work on Attack of the Show! was pretty amazing, as were her vintage Maxim cover shoots.

Still, writer Bobby Finger pointed out a cause for concern: Anna Faris is mistaken thinking that Olivia dating Chris Pratt would make them sisters-in-law.