Paris Hilton Claims That She and Britney Spears Invented the Selfie, And the Internet Is Roasting Her Good 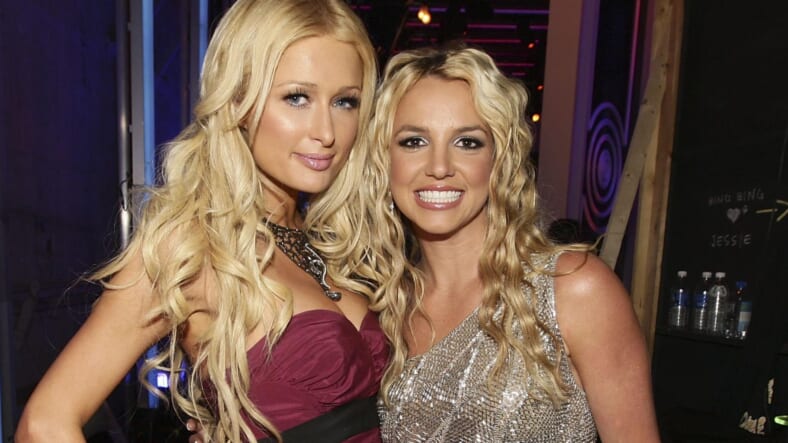 Paris Hilton isn’t satisfied as the heiress to a multi-billion dollar hotel company or having her own lingerie line. The celebrity socialite now claims to have invented the selfie.

Citing a pair of photos taken in 2006, Hilton tweeted that she and Britney Spears were the first people ever to point a camera lens inward to snap a photo of themselves.

11 years ago today, Me & Britney invented the selfie! pic.twitter.com/1byOU5Gp8J

“11 years ago today, Me & Britney invented the selfie!” she wrote.

Twitter users didn’t even focus on how god-awful the pics are. Instead, they collectively called bullshit on Hilton’s dubious claim and bombarded her with famous selfies that well predate the year 2006.

Sorry, @BillNyeSaves did it way before you. It was 1999 pic.twitter.com/yEHZN5BVvd

1910 one of the first mirror selfies pic.twitter.com/YU7QKNQXo8

Sorry, Paris. Maybe next time you should do a little research. If you want to take credit for the first belfie, however, that’s probably still up for grabs.