An 18-month scientific study revealed the top diet to banish that gut. 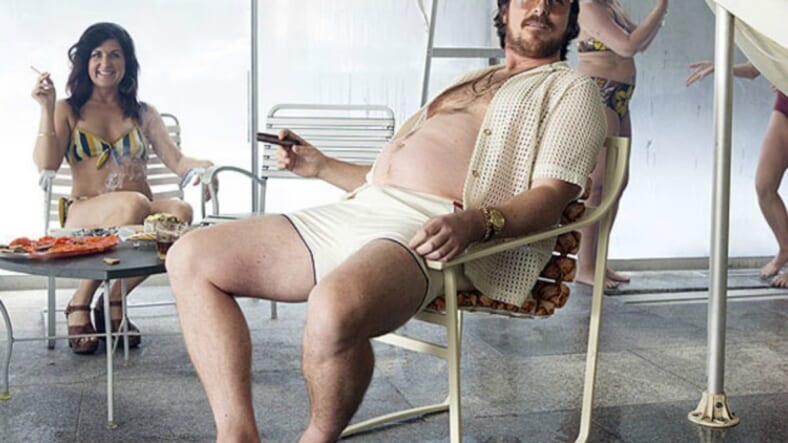 According to a team of researchers led by Professor Iris Shai from Ben-Gurion University of the Negev, the Mediterranean diet is the best type of diet for melting away the most dangerous form of belly fat–liver fat.

In the study, called the CENTRAL trial, the researchers had 278 obese participants either follow the Mediterranean diet or a low-carb diet with similar calorie intake for 18 months, and measured their body fat distribution using a full-body MRI scan before and after the 18-month trial.

The Mediterranean diet group was instructed to eat small amounts of red meat, moderate amounts of poultry and fish, and fresh vegetables, legumes, and nuts. The low-carb group, on the other hand, was only instructed to limit total dat intake to 30 percent of daily calories with no more than 10 percent saturated fat and less than 300 mg of cholesterol per day.

The researchers also found that additional exercise was great for melting away abdominal fat, which is linked to metabolic syndrome that causes high blood pressure and cholesterol, as well as heart attack, stroke, and peripheral artery disease.

To get into specifics, the participants who followed the Mediterranean diet saw an average fat decrease of 11 percent around the heart, and visceral fat was reduced by 25 percent. Fat in and around the pancreas and muscle was reduced by one to two percent, which is small but still important.

Most importantly, though, liver fat was reduced by 30 percent, and when paired with overall weight loss it significantly reduces health risks that are associated with obesity including metabolic syndrome, type 2 diabetes, and coronary artery disease.

” Reduction in liver fat is a better predictor of long-term health than reduction of visceral fat , which was previously believed to be the main predictor,” Shai explained in a press release. “The findings are a significant contributor to the emerging understanding that for many obese individuals, excess liver fat is not merely a sign of health risks associated with obesity, including cardiovascular disease and diabetes, but is likely also a cause.”

“Healthy nutrition, while also maintaining consistent, moderate weight loss, has a much more dramatic impact on levels of body fat related to diabetes, heart disease and cardiovascular disease than we previously thought,” he concluded.