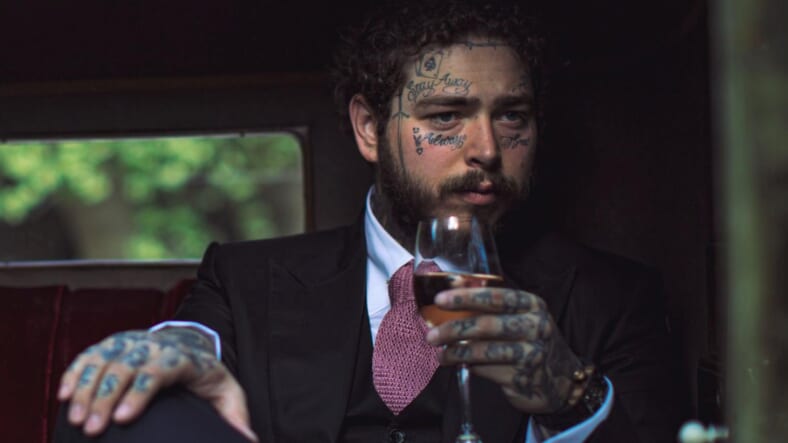 Post Malone’s posse must be pumping his hit song “Congratulations” in the wake of the blockbuster sales of the singer and rapper’s new French rosé, Maison No. 9.

TMZ reports that Postie’s summer-ready wine is in seriously high demand. Over just a two day period, Malone reportedly sold 50,000 bottles—and that was just during its pre-sale.

The orders not only cleaned out the first round of his inventory, but Vivino, the sales platform selling Malone’s wine, reportedly crashed on the first morning of the pre-sale because the site couldn’t manage all the orders, reports Complex.

Malone’s Maison No. 9 rosé sells for $21.99 a bottle and was named after Malone’s favorite tarot card, the Nine of Swords. It has been getting solid reviews, with Wine.com giving it a score of 90. While the wine sold out its pre-sale order, it will be available online again this week in most states.

“Rosé is for when you want to get a little fancy,” Malone said of his alcoholic endeavor when it launched in May. “It’s a nice switch-up. and I have been thinking about doing my own wine for a while.”