This year was about more than exploding hoverboards. 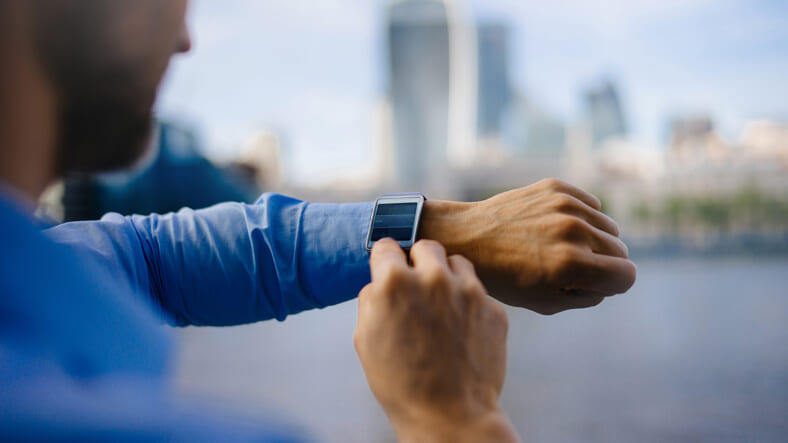 The pace of fascinating developments in technology only accelerated in 2015, so most lists of of the cool new stuff that came down the pipe can only give a sense of what happened. It was the year of the “hoverboard” that wasn’t actually a hoverboard and may also have the added bonus of setting your house on fire. 2015 was the year the wearable may have finally come into its own with the Apple Watch and its interesting accessories. This was the year Microsoft sort of staged a comeback.

Flip through the slideshow above for a deeper look at the way tech developments in 2015 made what was once a sci-fi future all too real.