The ‘Dad Bod’ is here to stay. 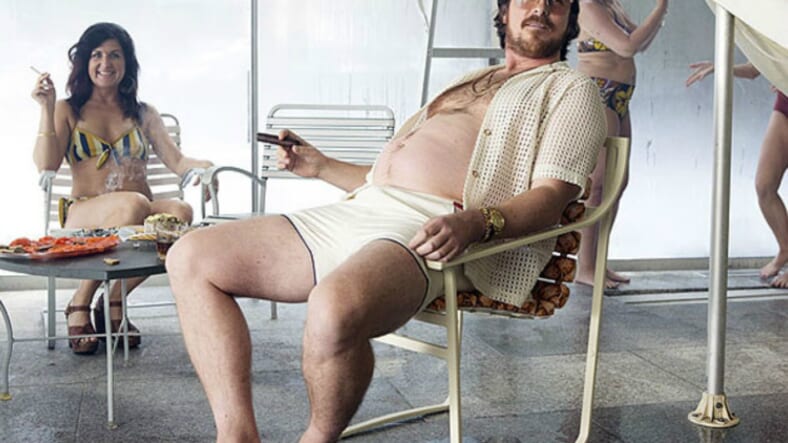 Recently, the ‘Dad Bod’ became all the rage. It became blindingly obvious that women were swooning for slightly chunky, non-toned dudes like Leo DiCaprio and Seth Rogen.

Apparently, the top searches from women on the smut site were for “hairy” and “daddy,” meaning ladies love them some downy chest rugs and tummy flab.

Previously, it was believed that women got their jollies from ripped dudes with razor sharp abs and bulging biceps, but contrary to popular belief, chubby guys can get it. This is great news for all you big guys out there who don’t even bother with to the gym.

However, keep in mind that every woman is different. Some prefer a total dad complete with chest/back hair, belly pooch, and slight man boobs, others prefer a toned, muscular, super fit man who looks like he can be an underwear model.

Evolutionary psychologist Nigel Barber told The Daily Star: “Women prefer men who are physically fit and about five inches taller than themselves and find protruding stomachs and baldness unattractive.”

Hmm…nah. I don’t believe that. Sure, tall men are hot, but so are protruding stomachs and bald heads. In fact, two separate studies found that women find bald men to be smart, dominant, and super sexy.