These brave soldiers are the real deal. 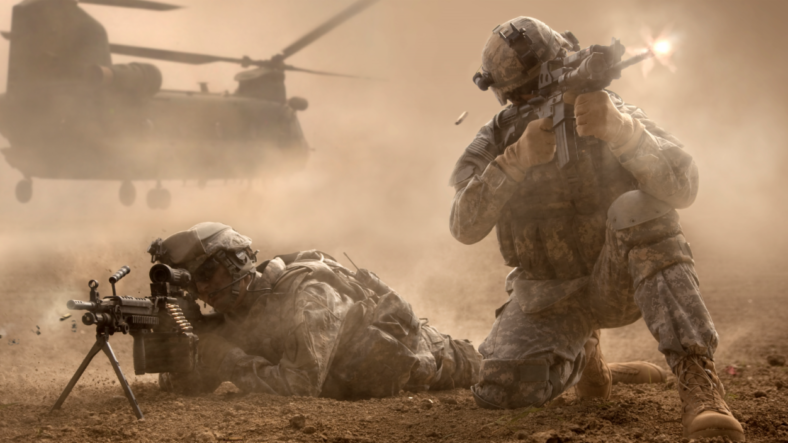 The viral digital content creators over at Cut have taken a break from getting grandmas and gorgeous women ridiculously high to delve into a much more solemn topic: wartime killing.

A group of veterans who collectively saw action in conflicts all over the world—including Vietnam and Afghanistan—describe what it felt like to pull the trigger on an enemy combatant.

Lonnie, an infantryman who served in the Vietnam War, detailed his first kill. “I was down, and all I could see was his head and shoulders, and I could see the red emblem. When I could see a silhouette… I blasted him.”

Almost all of them recounted their memories in vivid detail, an ability that results from a sort of hyper-awareness soldiers experience in the heat of combat.

“I can tell you what the dust felt like, how the air tasted on my breath… every little detail, because it’s the first time you’ve ever done something so big.” said Josh, a sniper who served during Operation Enduring Freedom in Afghanistan.

Included in the video’s description is a link viewers can click to volunteer or donate to the U.S. Department of Veterans Affairs.