“I am a living, breathing example that anyone can defeat whatever it is that they’re battling.” 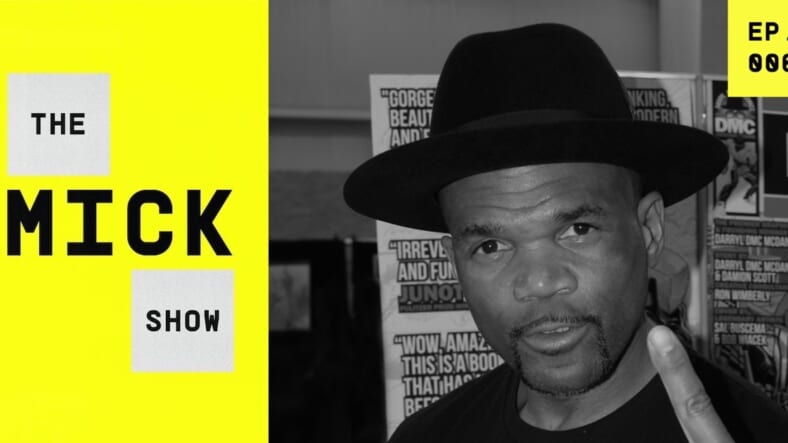 The Mick Show/Fueled By Culture

Everyone has had to slow down a bit in 2020, including rap icons. In hip hop, mental, physical, and emotional health are valued as much as watches, cars, and lyrical genius.

The legendary Darryl “DMC” McDaniels effortlessly speaks to both sides of that equation. Having conquered his demons, DMC says “I am a living, breathing example that anyone can defeat whatever it is that they’re battling.”

In this episode of The MICK Show, Mick and DMC discuss the rapper’s Queens roots, the pressure of fame, and the creative ingenuity of hip hop. They also delve into DMC’s love for superheroes, sneakers, and even Sarah McLachlan.

“DMC is a king, a creator, and now an entrepreneur,” Mick says. “From battling emcees to battling mental health — he’s a true inspiration. It’s been an honor to have him on The MICK Show.”

As a DJ, speaker, and investor, Mick Batyske is firmly planted at the intersection of culture and entrepreneurship. In interviews with a variety of weekly guests including artists, actors, athletes, and CEOs, Mick brings listeners behind the curtain as they learn key life lessons from some of the world’s top culture creators.

New episodes of The MICK Show drop every Wednesday. You can listen at MICK.SHOW or wherever you listen to podcasts.

Follow @MICK and @maximmag on Instagram and let us know what topics you want Mick to cover next.